New Zealand: then and now

New Zealand: then and now

When I first visited New Zealand back in 2002, I developed an impression of those beautiful islands and their wine scene. That image became a template in my mind’s eye. My most recent visit, part of an Institute of Masters of Wine tour earlier this year, has changed all of that. So much has happened in recent years and nothing that I experienced the first time around really holds true now. My point is that so many of our views are based on outmoded perceptions that ultimately lead to misapprehensions. New Zealand is, perhaps for many wine drinkers, the source of refreshing and pungent Marlborough Sauvignon Blanc. Of course, both New Zealand and Marlborough can do so much more than that, and not just in the spectrum of that grape or the other standard bearers.

One of these, Pinot Noir, needs little introduction. As vine ages increases and a real understanding of site selection grows in maturity, so too does the renown of New Zealand Pinot Noir. The more celebrated Pinot Noir regions, from Martinborough to the Central Otago, started to establish their various credentials quite a way back. What seems to be happening now is that consistently good producers are now producing very great wines and with an established sense of place. Those notable names such as Ata Rangi, Kusuda, Neudorf, Greystone, Rippon and Felton Road, to name but a very few, are now producing wines that are invariably excellent and that sing of where they come from.

But it isn’t all about Pinot Noir. Whilst in the North Island I tasted a great many impressive wines made from Syrah. This grape now appears to be gaining traction in both the home and export markets, and though only constituting 500 ha of the country’s land under vine,it is developing its own native authenticity in warmer vineyards, and particularly those of Hawkes Bay. The Gimblett Gravels sub-region only appeared in the 1860s following major tectonic activity that rerouted the Ngaruroro River and left its old riverbed high and dry. Syrah works so well here and elsewhere in Hawkes Bay and Gisborne, including the maritime littoral. Standouts for me included: Church Road, Craggy Range, Trinity Hill (& La Collina), Vidal Estate and Stonecroft. The wines of Stonecroft are as reflective and understated as their softly spoken maker, Dermot McCollum.

The sheer diversity of New Zealand’s wine scene cannot here be adequately encapsulated in a few hundred words, but it is that remarkable variation that needs to be brought into closer focus. For such a small group of islands, New Zealand possesses a remarkable latitudinal stretch. It is also the beneficiary of a thoroughly benevolent grape-growing climate. Where else can boast of such high ultraviolet light levels, but also the simultaneous cooling effects of both continental and maritime influences? The result is an ever-increasing array of excellent wines from places that you’d least expect, such as picturesque Waiheke island, right down to a staggeringly beautiful Central Otago. But it’s the points in between that appear to be growing in confidence. I was particularly struck by the growing confidence of Gladstone and Martinborough, of Nelson and North Canterbury. Perhaps the greatest surprise of all was just how stand-out Marlborough wines can be. Though it constitutes 25% of total production, make no mistake, Marlborough is not just about vivid fruity wines and certainly does a lot more than produce a benchmark Sauvignon Blanc.

Perhaps New Zealand’s greatest ongoing legacy is the way it has so rapidly embraced sustainable winegrowing. The eponymous program started twenty years ago and has always been about producing high quality and distinctive wines that reflect a sense of place. It promotes all sustainable programs: Organic, Bio, ISO etc. Enjoying near full industry participation and a cohesive brand equity in the SWNZ logo, some key achievements can be listed as follows:

96% of wineries measure and recorded water use,

98% of vineyards use monitoring techniques for water usage,

92,000+ m3 of by-products have been diverted from landfill, and 2,500 ha of biodiversity protection has been established.

This focus on water, waste, people, climate change and pest and disease pressure is reaping the rewards of an aspirational and consultative approach. Maybe it’s that unselfconscious can-do attitude that makes me feel such confidence and excitement in the New Zealand wine scene. Its future prospects look very bright indeed. 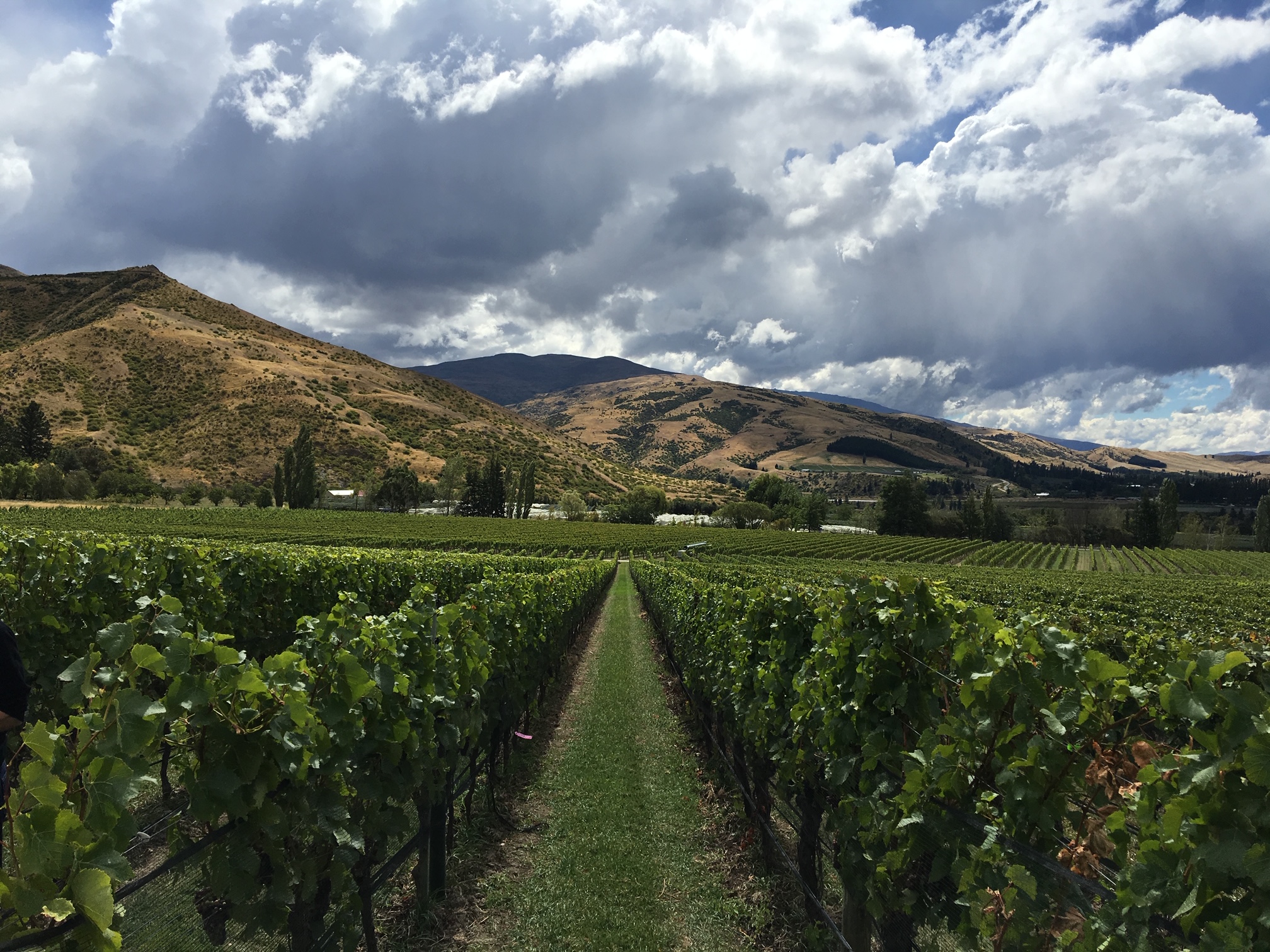 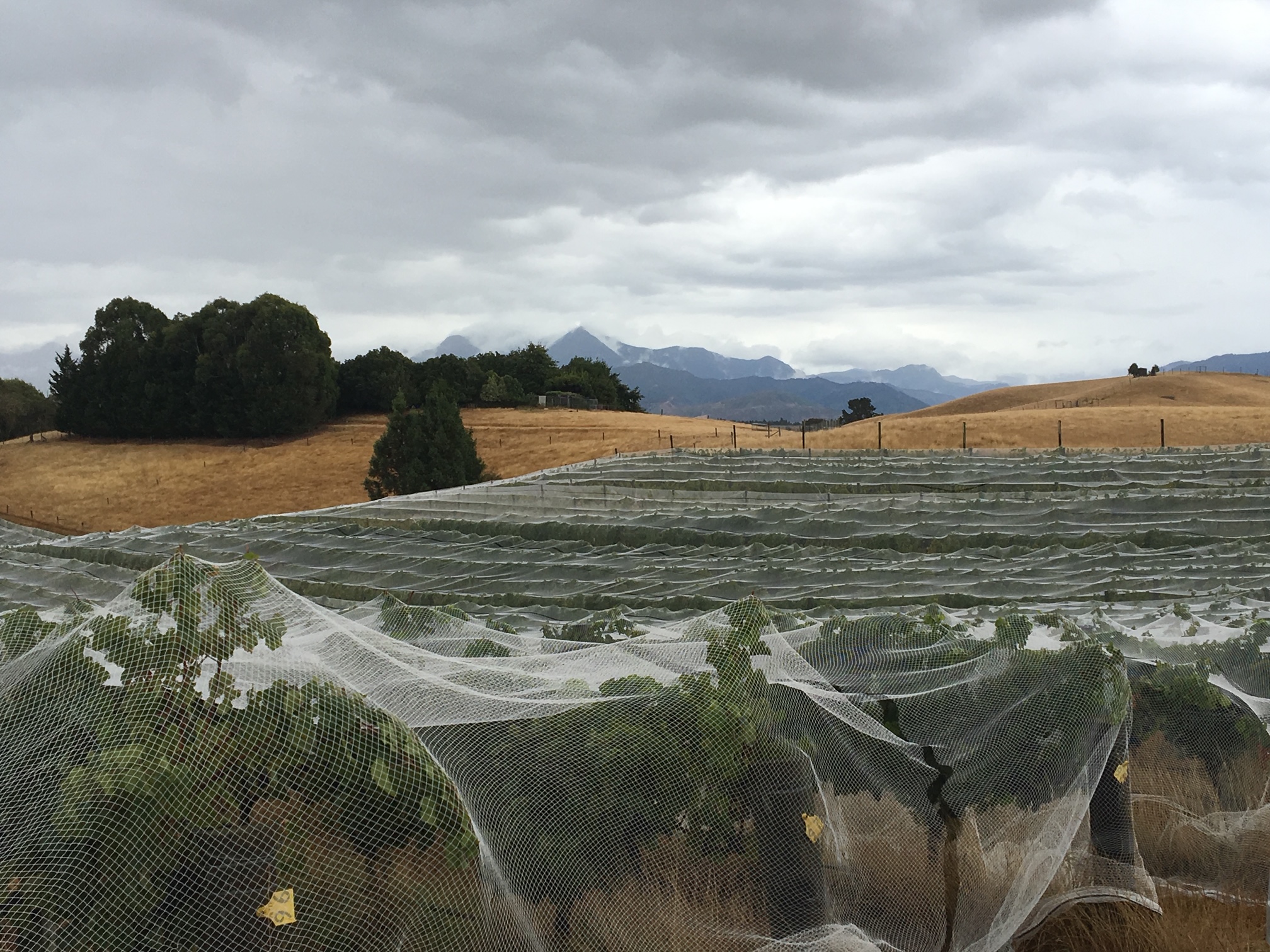 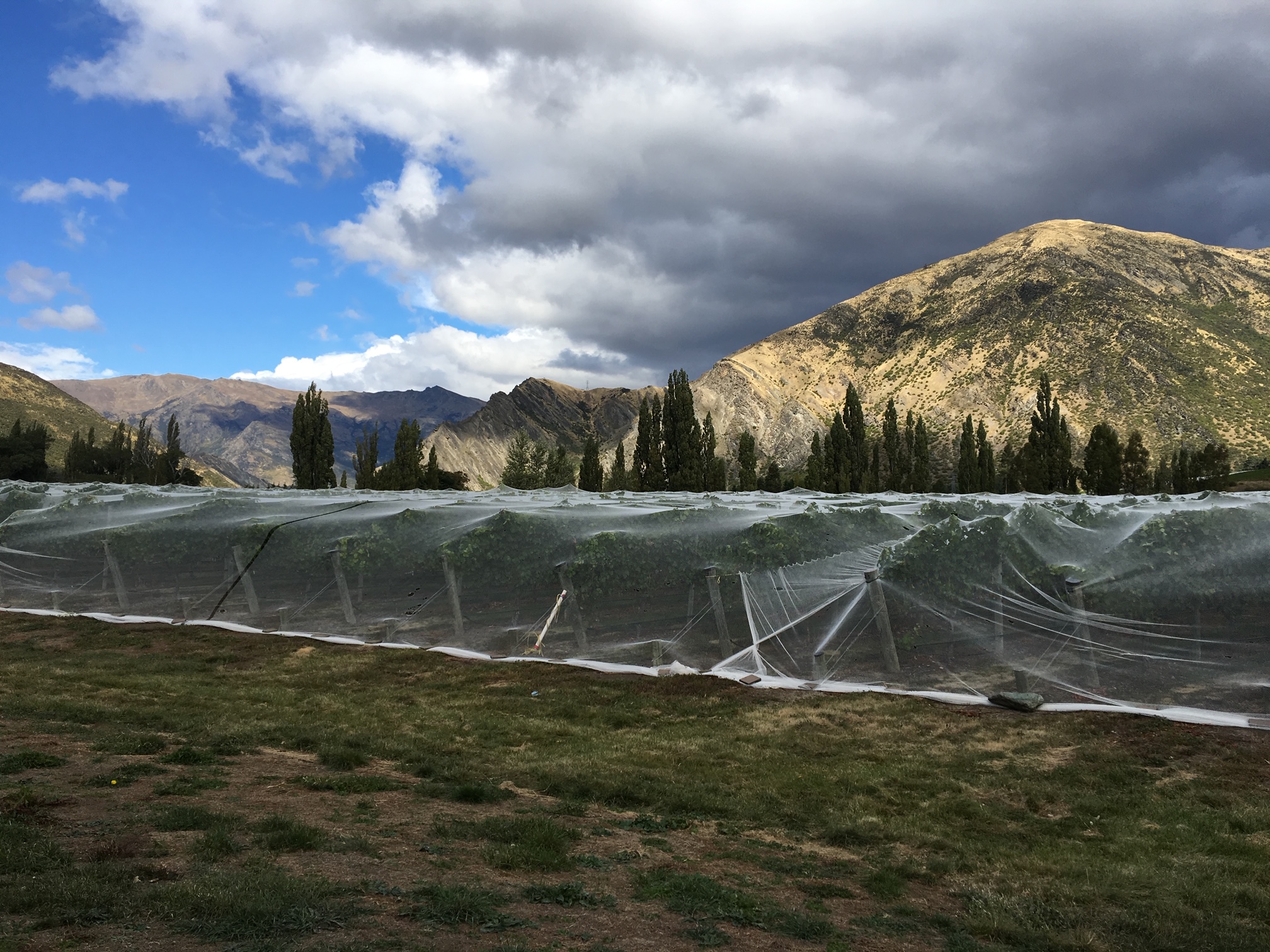